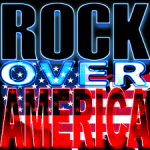 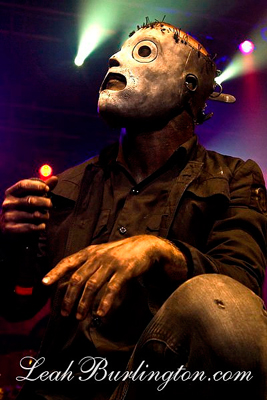 This Saturday night the 17th, they will be unveiling a new Corey Taylor case at The Hard Rock Hotel, and the man behind the mask will be there to commerate the occasion. One of my photos from the Halloween show at The Pearl was chosen to be used in the case. It will be a huge poster sized photo along with some of his costumes and masks from previous tours with other mementos.

This info was taken from the Sliknot website:
The Hard Rock Hotel in Las Vegas will be unveiling a special new Corey Taylor case on July 17th at 8:00pm! The case will feature masks and uniforms that Corey has worn on stage with Slipknot as well as some of his plaques, photographs and some other special memorabilia. To celebrate this special honor Corey will be performing two solo shows at the Hard Rock. The first will be Poolside on July 16th at 9:00pm with his Junk Beer Kidnap Band. The second will be a solo acoustic show at Wasted Space in the Hard Rock on July 17th at 11:30pm.
Come see the case with this photo this Saturday night!! 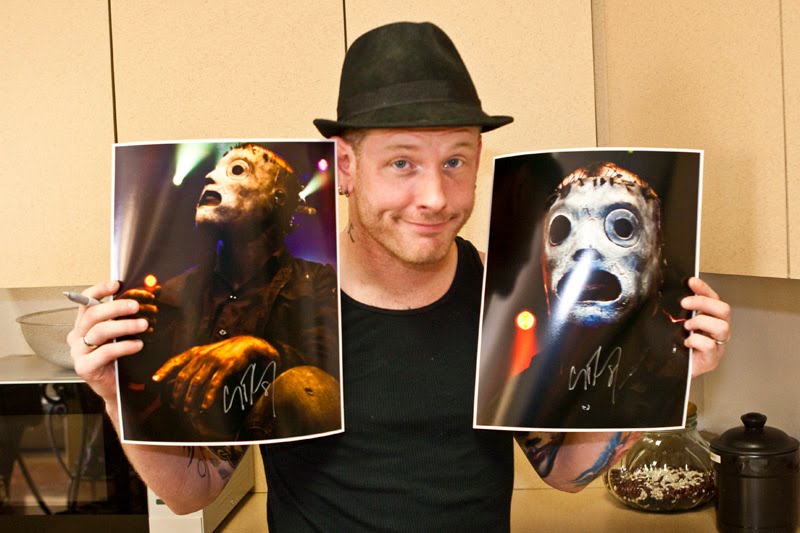 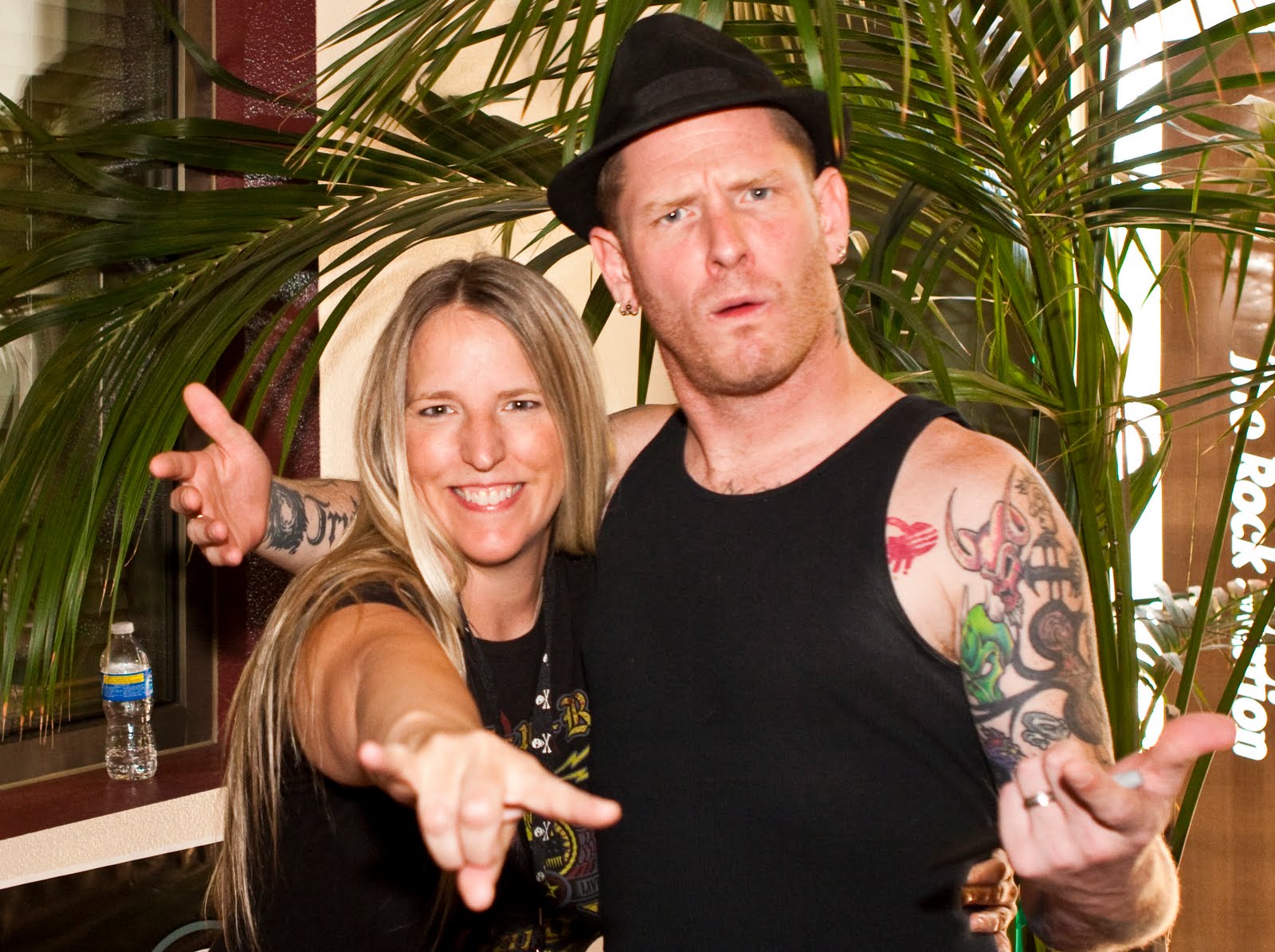 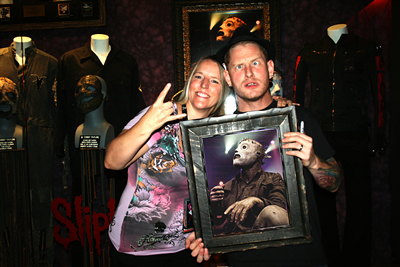