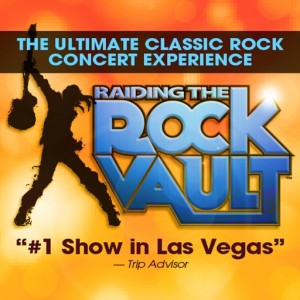 Raiding the Rock Vault is The Story of Classic Rock, performed by members of some of the greatest rock bands in history.

Leah Burlington’s Photographs of Robin McAuley and Howard Leese are currently being used for the 2014 branding of Raiding The Rock Vault. 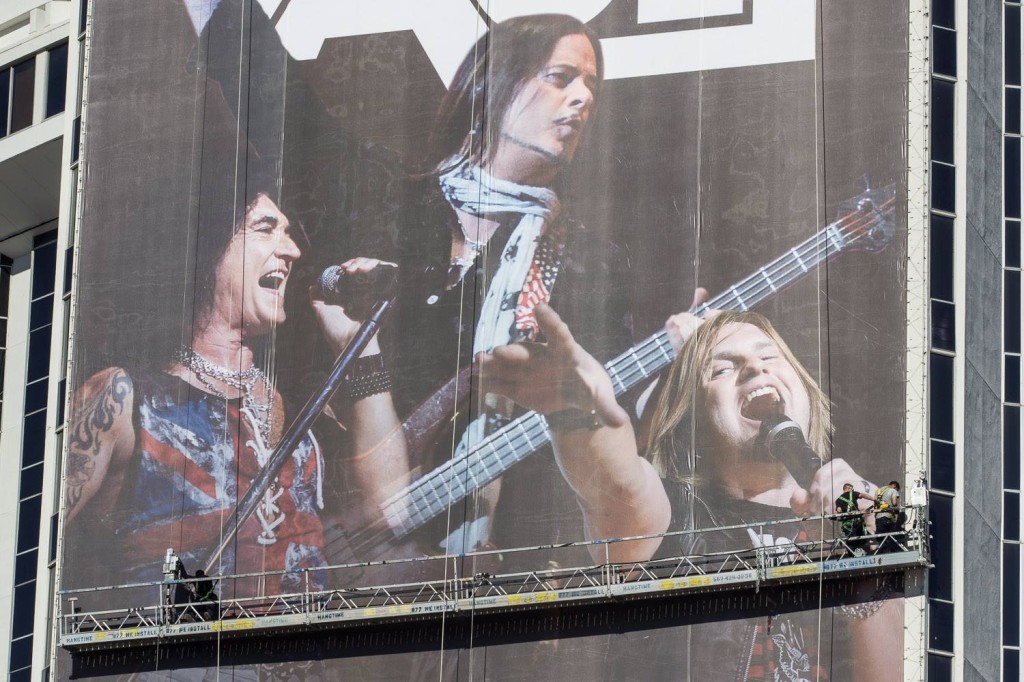 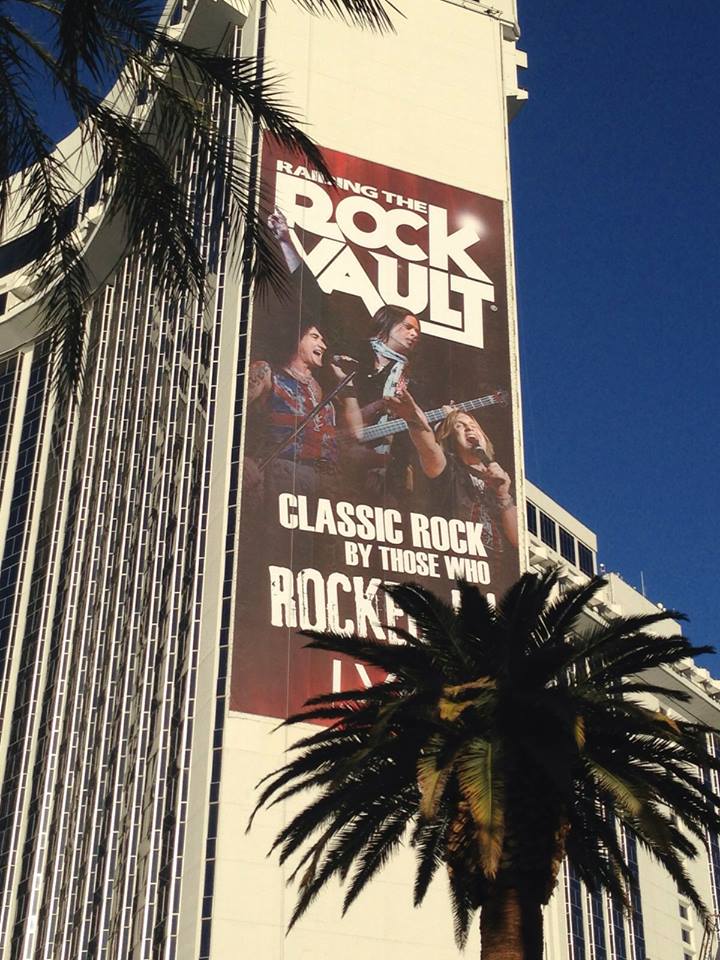 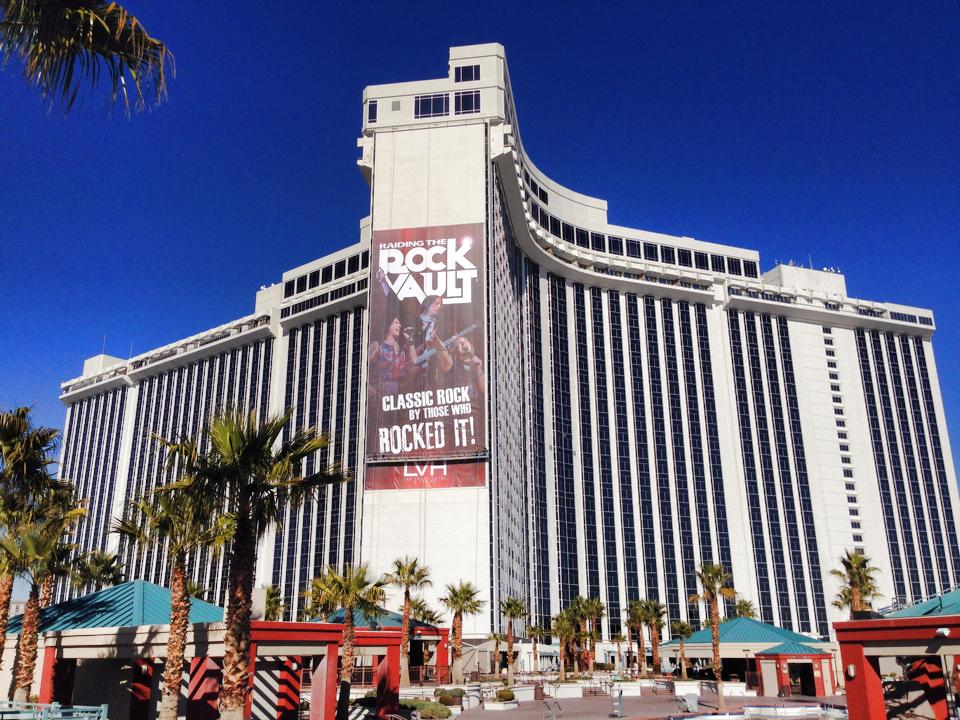 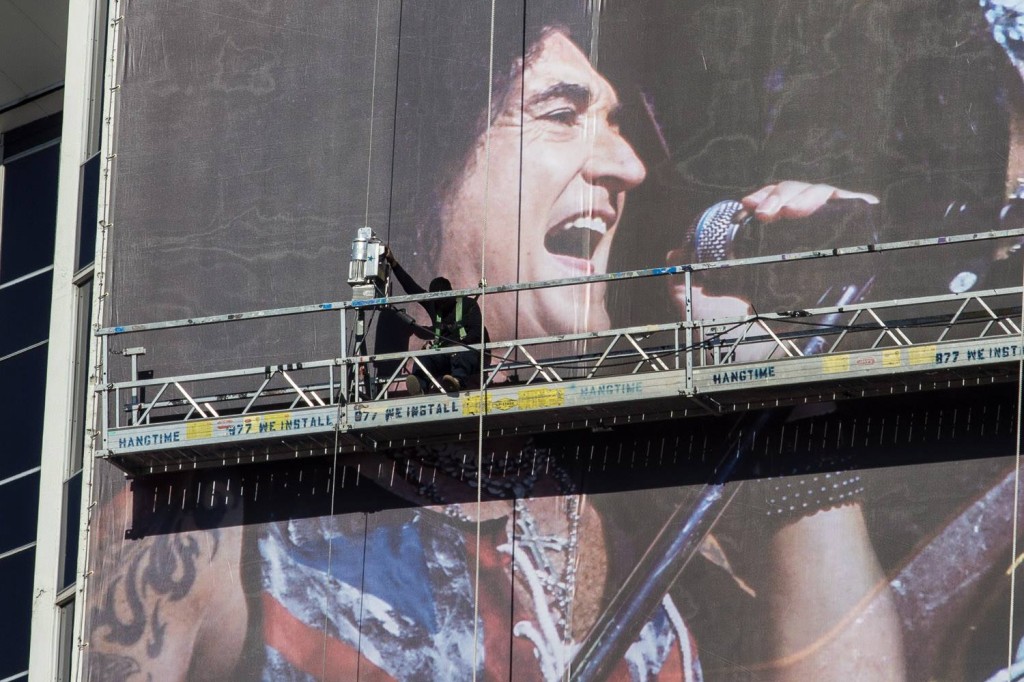